Conference USA tournament time is upon us and there is so much excitement this year. This year El Paso is the host for the Conference USA Mens and lady basketball tournaments. 31 teams along with their coaching staffs, families and fans will all be in town this week in what will be a great week of basketball. This tournament will bring a small boom to the economy. Hopefully this tournament stays in rotation in the city of El Paso. A lot of teams will be playing very tough this week. UTEP being 5th currently in the standings will need a lot of help from all of its fans. The Miners home court advantage will be extremely important this week when it has an extremely hard 4 days of basketball to fight through.

The UTEP Miners have a lot to celebrate even if they do not win the conference tournament. UTEP ended its season record with a 22-9 mark giving Tim Floyd his first 20+ win season. Jon Bohannon was selected to the ALL Conference Third team list. Julian Washburn and Vincent Hunter were selected to the 2nd team list. Vincent Hunter was also awarded the Conference USA Freshmen of the year award. Hunter had (5) 20+ games this season along with (2) 26 point games tying a school record for freshmen. Hunters career will only continue to flourish here in El Paso. Julian Washburn was selected the all-defensive team. Great accolades for both players who look to be leaders in this weeks tournament.

Here is the schedule and times for the games. 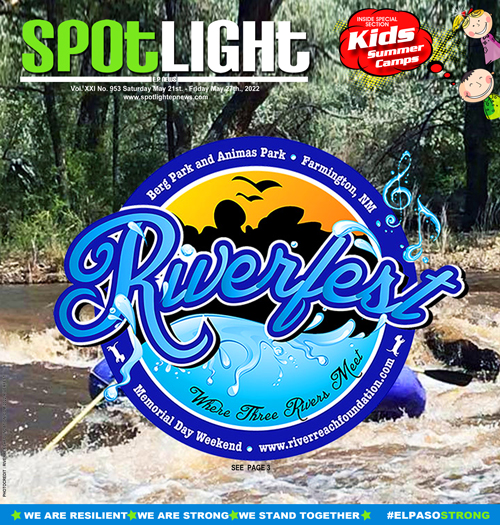