• A Juilliard-trained pianist and an expert in the therapeutic value of sound have been steadily producing music aimed at calming pets and people alike. The “Through a Dog’s Ear” and “Through a Cat’s Ear” collections have been clinically shown to help pets relax. The company recently released a collection of CDs for noise-phobic pets in conjunction with dog-trainer Victoria Stillwell, as well as a small, self-contained player called iCalmDog that loops the selections for constant play while the pet is alone. The iCalmDog is $79 from ThroughADogsEar.com or other retailers.

• Cattle rustlers beware: A bill awaiting the governor’s signature in California will increase the penalties for anyone convicted of stealing livestock. The bill’s sponsor, a cattle rancher himself, noted that the law would cover livestock from alpacas to zebras. Beef and dairy cattle are popular with thieves: More than 1,000 head of cattle were stolen in California last year, with the loss valued at around $1 million.

• Veterinarians in Alabama have escalated a war of words into lawsuits, with factions squaring off over whether nonprofits such as animal shelters should be allowed to operate low-cost spay-neuter clinics for pets, or whether veterinarians alone should be afforded the privilege. The state’s lawmakers have been unable to pass legislation to settle the regulatory matter once and for all, in large part because the blowback will be considerable no matter what the ultimate outcome. — Dr. Marty Becker and Gina Spadafori

CABARET at the Plaza Theatre
Art-Deck-Oh! is Both Creative and Functional 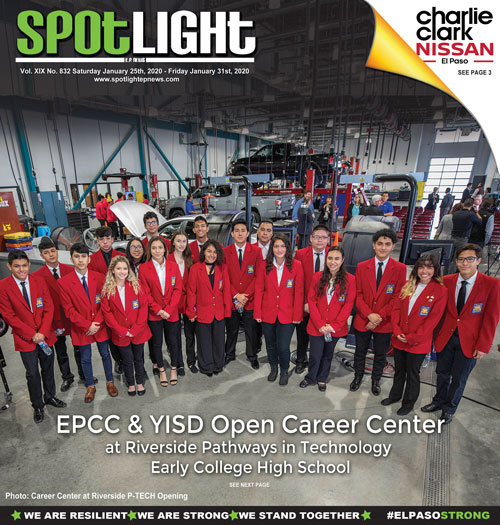