The changing face of fitness

According to recently released social media data, El Paso is one of the top cities in the country to talk about fitness related topics. Fitness has not always been popular in El Paso, but there has been an emergence of it in recent years. Everyday more information comes out about the health benefits of physical activity: reduction of weight, reduction in blood pressure, aiding in diabetic symptoms, reduced possibility of heart conditions, and the list goes on.  Working out has always been a staple of men, but recently, El Paso women have had many more opportunities to work out. Women feel it is now more socially acceptable to bust a good sweat using a variety of methods.

Jesus Mar manages the Pan-American Roca Fitness. Roca/EP Fitness gyms are probably the most popular gym chain in El Paso, claiming over 90,000 clients in 9 locations. He attributes the recent popularity of fitness to the diversity of options, “There are a variety of classes now like Zumba, yoga, pilates and it’s now more socially acceptable to workout (for women). Many guys used to be intimidated to see girls working out. More people are simply more health conscious.”

Cindy, 20, is a client who became more health conscious after her pregnancy. She says that she was introduced to the gym by her male friends. At first, she only did the cardio machines, but learned by watching what the men were doing at the weight section. “I’ve lost about 15 pounds, but I’ve also gained muscle. Simply seeing progress is my goal.” Cindy states that even though she could barely lift the Olympic bar when she started, she can now do a 100 lb squat.

Halina, 21, is another lady that attends Roca. She is also self-taught and is proud to do weight workouts that were previously thought to be male oriented. “I’ve improved because I’ve actually gained weight, going from about 100 lbs to 120 lbs.” Though she is a bit more toned than a typical lady her age, she works out for strength and definition, boasting a 135 lb bench press and 185 lb deadlift. She states that she has had problems with others understanding her enthusiasm for fitness. “Guys can be more understanding of a girl being fit, though it has taken away some potential dates. Girls sometimes think I’m too strong and I don’t fit the feminine stereotype.” She says that, in the end, ladies have to love who they are, but also take care of themselves.

An option that is geared more towards women is the Zumba studios that deliver a cardio workout based on dance. Vanessa Marquez owns Dance Life Studios, and has also lost weight using Zumba methods. “Women in El Paso are beginning to feel empowered to better themselves. Zumba incorporates dance which many women may already be accustomed to. When you have fun with your workout, your self-confidence is boosted and the improvements will come.”  Vanessa, like the other trainers interviewed, espouses the need for a lifestyle change, rather than a quick fix, like crash diets.

Sofia is one of Vanessa’s clients and an example of that lifestyle change that incorporated Zumba. Sofia has lost 80 pounds over the last year, though she says she wasn’t good at sports or even dancing. She says even though she was “forced” to go her first time to Zumba, she is now an instructor. “There’s been more awareness about diabetes and heart disease, so there’s more of an incentive to begin exercising. Women, I think, gravitate towards dance, so it’s easier to come in and start right away. Vanessa and the other instructors are real good to emphasize an overall fitness plan, but having fun makes it easier to do stick to the plan.”

Jason Brison, a trainer at PUSH Fitness, looks over his clients and, with a smile, gently corrects and encourages them.  Jason trains his clients in Crossfit, a high intensity workout that combines calisthenics with weight training. He has seen the recent upsurge in fitness activities and believes that the key to success is education. “El Paso is starting to see the value of a gym membership. We have dedicated clients who support one another.” Jason has a UTEP degree in Kinesiology and believes that helps him with his clients. “Properly educated trainers help prevent injury and debunk myths.”

One of those myths is that weight training for women will make them “bulky,” but the ladies who train at PUSH know that’s just a misconception. Yvette, 41, says that when she first came in, she couldn’t do a single push up. Now, a set of 100 pushups can be incorporated into a single workout session. Clients like Jesse, 26, say that part of the reason she came to this gym was not necessarily to be athletic, but merely to learn and to feel accomplishment.

Crossfit at any other time might have been a male dominated, but more women see it as an option. Suracy, 20, began PUSH after her pregnancy. “I had gained 80-90 pounds, of which I’ve lost 60 so far. I had diabetes, I had high blood pressure due to the pregnancy and weight gain. Now, I can do pullups and many other things I couldn’t do before. I think fitness in El Paso has evolved. People are tired of the heart disease, tired of being overweight, tired of being sick. People have seen the benefits of exercise.” As a by-product of her training, Suracy is now also training as an amateur MMA fighter, another male dominated spot, something she says would have been unbelievable a year ago.

The key to a better lifestyle begins with simply making the decision to live in a healthier manner, and then educating yourself about your own health. There are now more options than ever for exercise, whether it is in a traditional gym or a specialty gym or even if you want to strike out on your own. Like Tamara, who attends PUSH, says, “It is now more socially accepted that women are going to be independent and fit. For ladies who are starting out, I would at least invest in a trainer at the beginning.” Part of that independence is each person discovering what is best for themselves in a sustainable diet and exercise program, then finding the resources to make it happen.

Gov. Perry Signs Historic Pro-Life Legislation
GET A MOVE ON 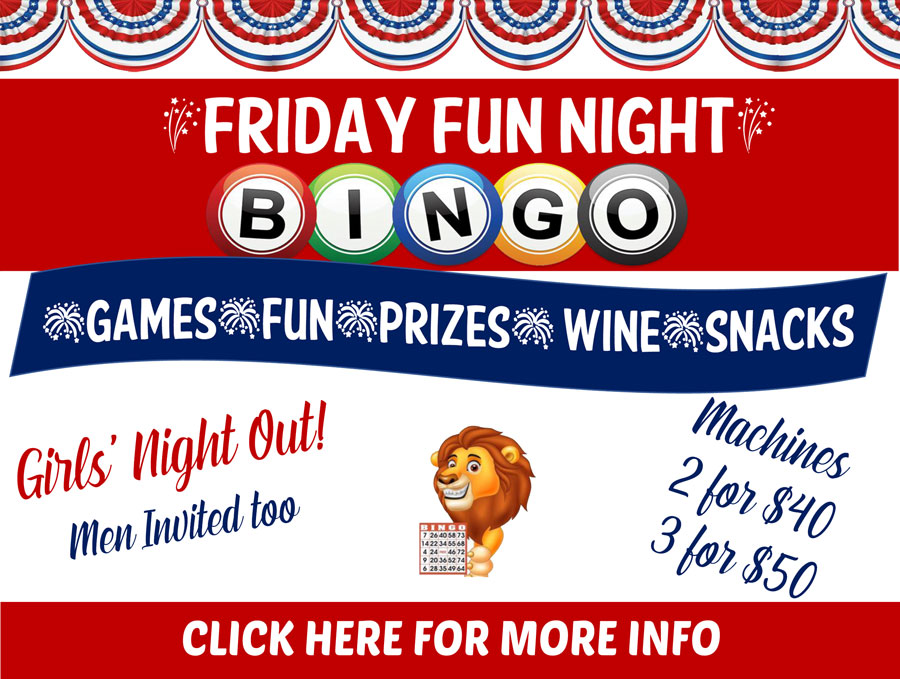 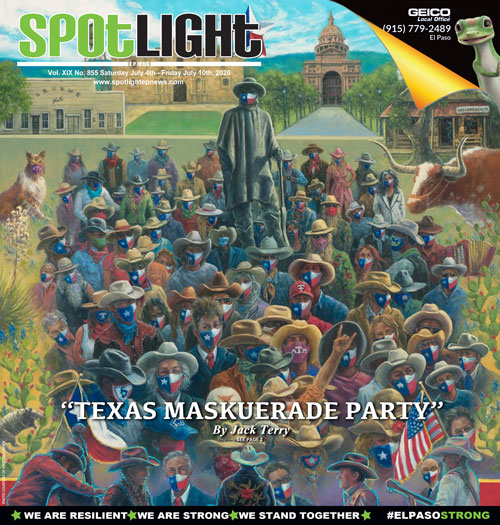