Some people don’t have enough patience to enjoy stealth games, but I could watch virtual paint dry if the reward was a silent takedown. Thankfully, there’s nothing in the fun-filled game, “Dishonored,” that is remotely boring. In fact, the game-play is so enjoyable that I am looking forward to playing through each mission several more times.

“Dishonored” takes place in an ultra-stylish, Steampunk-inspired Victorian city called Dunwall, where whale oil provides the energy for futuristic devices. Promising cyber-assassins take on the role of Corvo Attano, a bodyguard to the Empress who is framed for her murder. After he escapes with the help of a mysterious group of resistance fighters, Corvo seeks bloody revenge on his enemies.

Players have the freedom to either rush in with guns and blades blazing or sneak around to do their dirty work. I prefer skulking in the shadows and trying not to be discovered as I accomplish various missions, dispatch enemies and locate valuable power-ups. I also appreciate how sneaking around has it’s own bonuses, like finding alternate routes simply by listening to conversations. Fortunately, Corvo can stand his own ground when the alarms sound and enemies rush in from every direction.

His razor-sharp sword is very useful, but it becomes a brutal blade of precision when combined with handy gadgets and magical powers. For example, it’s much easier to teleport right behind an enemy for an assassination instead of sneaking up on him, and sending a horde of rats at enemies will surely keep them occupied while I slip by unnoticed! In addition, Corvo can also possess animals and humans, and his crossbow can fire regular arrows as well as explosive and sleep-inducing projectiles.

Trial and error is a big part of what makes this game so fun. How else could someone figure out ingenious tactics like: teleporting to the roof, busting through a window into the target’s lair to slit their throat, using slow time to quickly carve up some guards, and then possessing a rat and running through small pipes to escape.

Simply put, “Dishonored” has my vote for game of the year.

When asked about Marvel superheroes, most people refer to various blockbuster movies made over the last ten years. However, true superhero fans always return to the comics that spawned them and the fast-paced 2-D fighting games of the 1990s. Apparently, these are the gamers that “Marvel vs. Capcom Origins” was made for.

“Marvel vs. Capcom” definitely shows it’s age by offering a small roster of only 22 perturbed pugilists. Fighting favorites like Zangief, Chun Li and Ryu join classic superheroes such as the Hulk, Wolverine and Captain America. Players choose two fighters and a third computer-controlled character to engage in epic team battles that shake the very foundation of the Earth. After the frantic fighting found in the sequel, I appreciate the slower pace that “Marvel vs. Capcom” offers.

Both games have been enhanced with basic online modes that offer lag-free matches, which is sorely needed for such fast-paced gaming! Sadly, veterans of the series’ will know and employ every exploit imaginable, so be prepared for frustrating losses!

Despite the archaic game play, “Marvel vs. Capcom Origins” will surely satisfy fans of 2-D fighters! 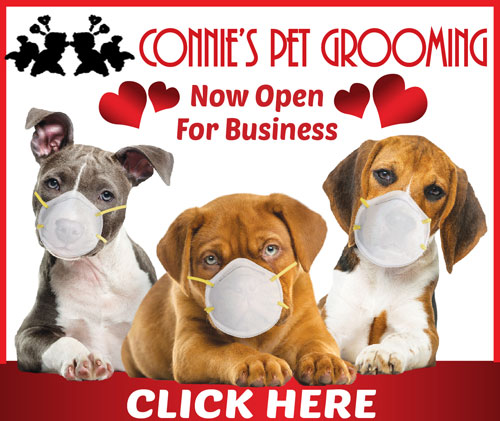 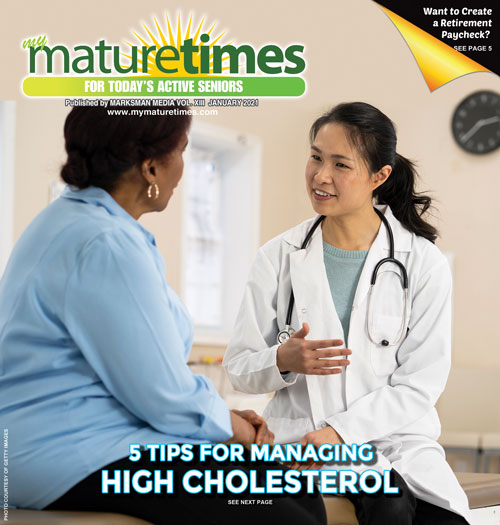