Remarkable turn around after early woes

When Kasey Kahne and his crew chief Kenny Francis took over the No. 5 Chevrolet at Hendrick Motorsports at the beginning of this season, many in NASCAR figured they’d be a pretty sure bet to make the Chase for the Sprint Cup.

After 19 of 26 regular season races, they’ve lived up to those expectations, but it could have easily gone the other way.

Kahne won at New Hampshire Motor Speedway on Sunday, his second win of the season, the other coming in the Coca-Cola 600 at Charlotte in May. He’s now atop the Chase’s wild card standings with the two victories and a 12th-place spot in the overall standings.

His current positioning reflects a remarkable turn around from the crashes, driver mistakes and mechanical issues that had him 31st in the standings after the sixth race of the season, at Martinsville, where he started on the pole but blew an engine and finished 38th.

While the victory at New Hampshire gave him an advantage over the other contenders who have just one win apiece for the two wild  card spots, Kahne said in his winner’s interview that the pivotal win likely was the one in the 600.

“Charlotte to me was a big turning point for us,” he said. “It got our team really excited and going. [The New Hampshire win] is just another bonus. This should give the team some more confidence, myself some more confidence, and carry some momentum into these final [seven regular season races].”

At New Hampshire, Kahne benefited from a miscommunication between Denny Hamlin and his crew chief Darian Grubb. On the race’s final pit stop, Grubb called for a four-tire stop, thinking that was what Hamlin wanted. It wasn’t, and while others who changed two tires quickly returned to the track, Hamlin went from the lead to 13th. He charged back to finish second, but was unable to overtake Kahne.

Kahne said that in racing the breaks have a way of evening themselves out, and this time he was a beneficiary.

“You have good luck at times, bad luck at times,” he said. “Some of ours wasn’t bad luck. At Phoenix it was straight up driver error. We had some bad luck, some straight up mistakes, things to learn from. When you do that or have those mistakes, as long as you’re learning from them, you’ll be all right.

“But, yeah, the luck changed [at New Hampshire]. We had great luck today. For those guys to miscommunicate, that helped us a ton. I’ll take ’em any way we can.” 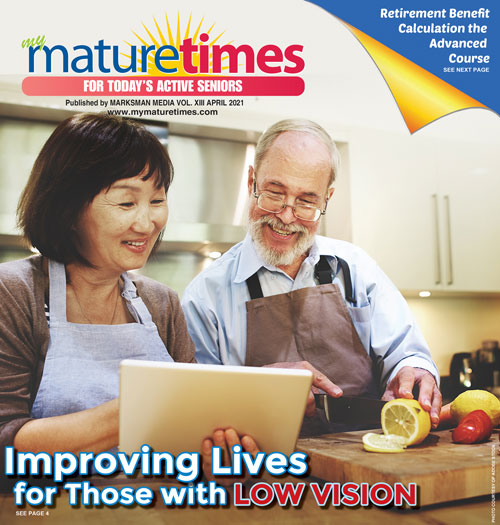 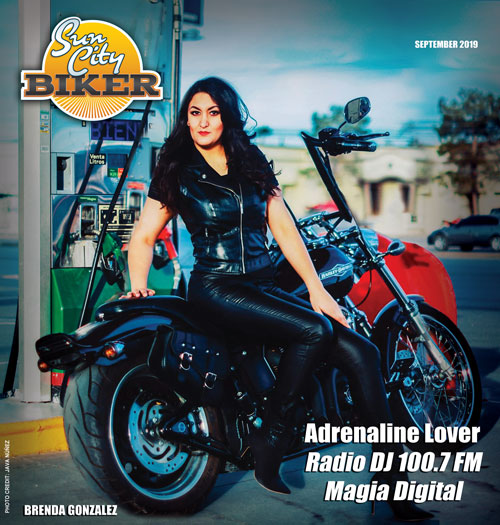 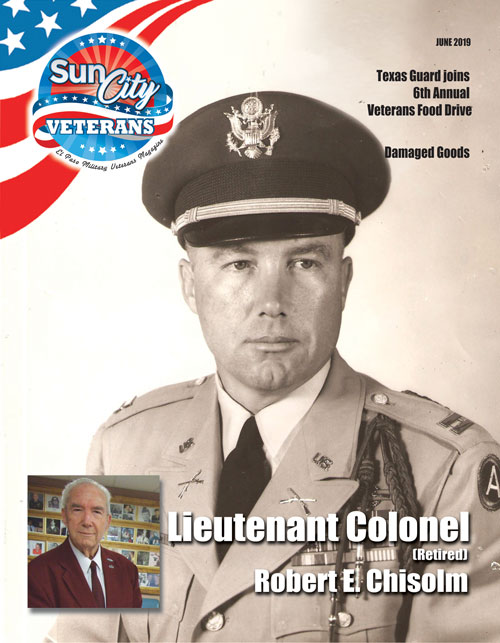