It’s long been a fact that for NASCAR teams to improve the performance of their cars and gain an edge on the competition, they have to work in the “gray area” of the rule book. That is, they have to come up with something that isn’t specifically prohibited and hope it will be ruled illegal by series inspectors.

But the “gray area” for fans and people outside NASCAR is whether those enterprising mechanics are innovators or cheaters.

The issue arose again last week at Michigan International Speedway, where all three Sprint Cup cars from Joe Gibbs Racing were found to be equipped with engine oil pans that had not been previously approved by NASCAR. Many in the garage said the pans, which were changed before the race, were significantly heavier than a normal oil pan. A heavy oil pan would allow a team to have weight in an advantageous place on the car, as Ford driver Carl Edwards pointed out in his weekly meeting with the press.

“I am certain that they were trying to achieve some balance with the car,” he said.

Edwards, who has seen his own team have a run-in with NASCAR officials over technical issues, said it’s tough for a driver, the most visible member of the team, to defend the work of his crew in a situation that looks like cheating.

“It is hard to explain,” Edwards said, adding that he got an eye-opener on the subject when he was chosen for the President’s Council for Fitness, Sports and Nutrition.

“There is a big vetting process that goes with that. I had to be on a 30-minute phone call about every bad thing I have done in my life.

“They really wanted to talk about these times that our team had been caught cheating. They were like, ‘Why were you fined these points and this money? You guys were cheating.’”

Edwards said he answered by saying that auto racing is different from other sports, at least as far as “cheating” is concerned.

“I am like, ‘No, you don’t understand, this is auto racing. The guys at the shop build the most trick thing they can and bring it to the race track. I hop in and drive it, and if you run well or some part falls off or the heights aren’t right, then it looks like we were cheating, but that is just part of the sport,’” he said. “It is hard to explain that to some people. They think that if it didn’t fit the rules, then I was cheating.”

Edwards also said that if a team isn’t being creative, the driver won’t be winning many races.

“You want your guys at the shop pushing every edge of the rule book,” he said. “That is what you want.”

And he said that it doesn’t hurt, from a competitive standpoint, for the Gibbs teams to be under some extra scrutiny from NASCAR officials. (Gibbs also had a problem at Pocono where Kyle Busch’s car was found to be too low in a post-race inspection.)

“It is good for us because NASCAR will be watching those [Gibbs] guys harder and paying attention to their cars a little more,” Edwards said. “That is good for the rest of us.”

Denny Hamlin, who drives the No. 11 Toyota at Gibbs, went on to win at Michigan, breaking a 16-race winless skid by capitalizing on a quick pit stop that put him in position to lead the final eight laps. In his pre- and post-race interview sessions, he found himself in the awkward spot of answering questions about his team’s issues with the rules.

“For me, I don’t know a whole lot about it, to be honest with you,” he said during his regular pre-race press conference. “We continue to evolve our cars and things like that through the course of a season.  It’s just, all teams do. And usually when you have something new – a new part – sometimes you submit it and sometimes you don’t and I feel like this is probably one of the parts NASCAR wants you to submit.”

Hamlin’s crew chief Mike Ford said the team’s victory on Sunday, after the controversy related to the oil pans, says a lot about the team.

“I think it speaks volumes to the experience and the resilience of this 11 car that you can start the week off with a down note and put that behind you, and make sure that it doesn’t affect what’s getting ready to happen,” he said. “We turned a negative for us to a positive, and we’ll see where it goes from there.

“This team usually comes out swinging when its back is against the ropes. Sometimes we connect and sometimes we get dotted in the eye.” 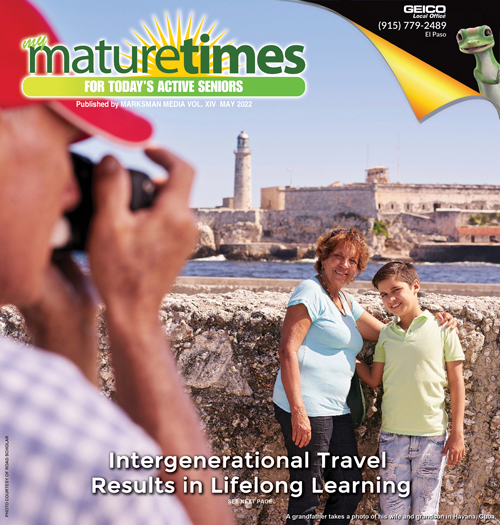